The earth, brighter than paradise 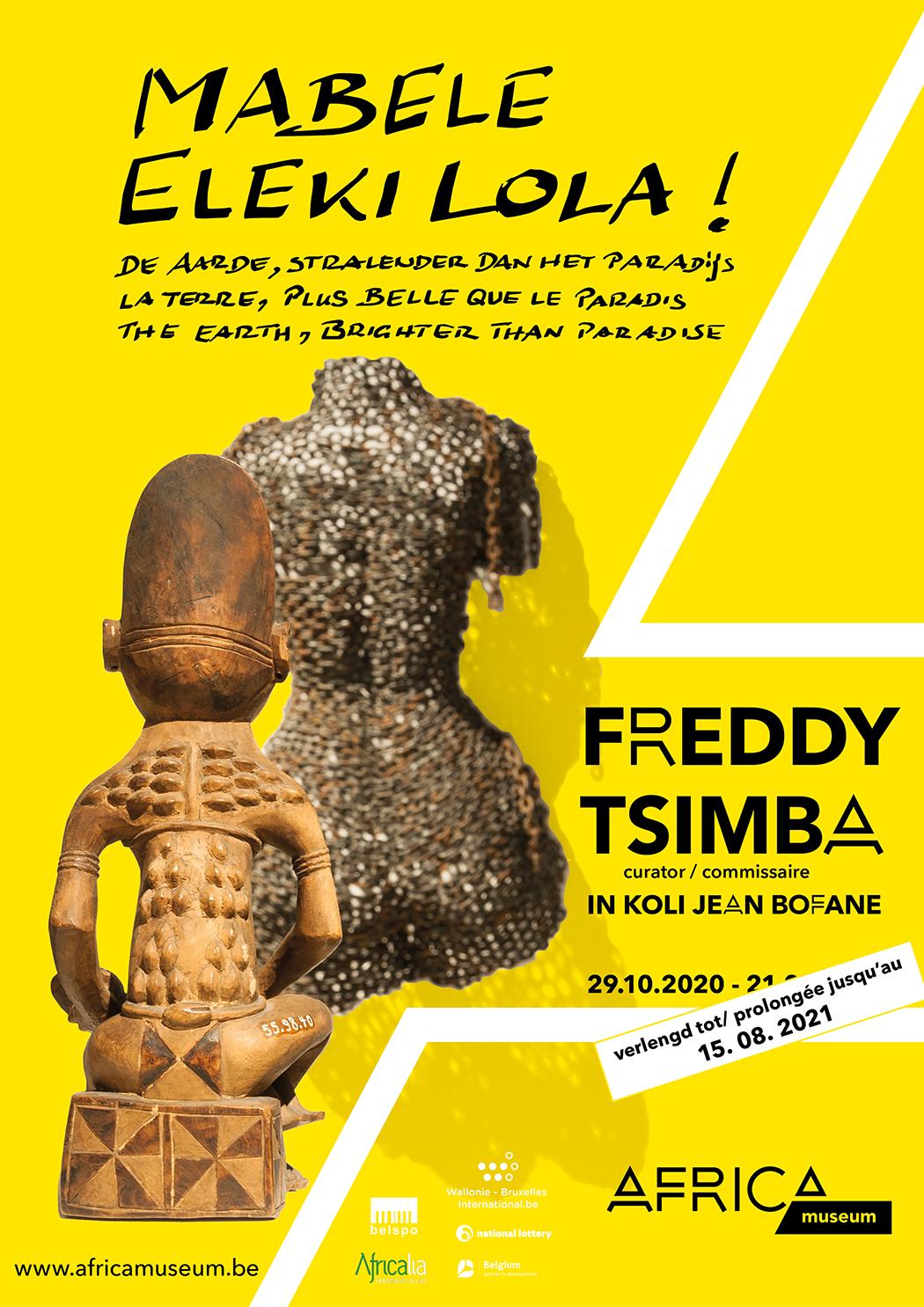