Where science and art meet: the wondrous world of scientific illustration

They’re not just pleasing to the eye, but are of great scientific importance too. When it comes to describing new animal species, good illustrations are indispensable. An interview with scientific illustrator Alain Reygel (RMCA).

Why is an illustration superior to a good photograph?

"Most museum specimens, like spiders and fish, are stored in containers filled with 70% denatured alcohol. This often makes it difficult to take a clear photograph of the wet specimen. A good drawing is the solution. The illustration gives a clearer, more ‘beautiful’, but above all more accurate depiction of the specimen being described."

How does a scientific illustrator work?

"Observing the subject to be drawn is the most important part of the job. I make an initial sketch based on the most important characteristics given by the scientist describing the new species. This first drawing is an accurate representation of the relevant details and most important characteristics. With fish, for example, these would be the specimen’s proportions, fin position, and the number of rays and scales. In the case of spiders, the male (palp) and female (epigyne) genitalia are most decisive in the description of new species. As these organs are often minuscule, I use a stereo microscope with a drawing tube to make these drawings. Once the scientist has approved the initial sketch, I finish the drawing in an ‘artistic’ manner, but always paying attention to scientific accuracy."

A good drawing gives a clearer, more ‘beautiful’, but above all more accurate depiction of the specimen being described

How important is this scientific accuracy?

"Accuracy is always top priority. Any possible defects (such as torn fins or missing parts in fish) must be included so that the actual appearance of the species is depicted as faithfully as possible. This is important if, for whatever reason, the type specimen is lost. The drawing is a physical object and will thus be a tangible record of the type specimen. Upon publication, the new species and the illustration are immortalized, and the latter then becomes, in principle, the reference for the new species, and there is no need to see the actual physical specimen."

Are the illustrations mostly in colour?

"Work is mainly done in black and white because most journals that publish new species (such as spiders and fish) request this. Colour is used more rarely, for instance to illustrate birds and butterflies. In these animal groups, colour often plays a decisive role."

You’ve been a scientific illustrator at the RMCA for 40 years now. Have illustrating techniques for scientific specimens changed considerably over time?

"Changes in technique are mostly the result of how reproductions are made for publications. In the past, photographs were used, so pencil illustrations were a perfect match of these. These pencil drawings were produced using a combination of soft and hard leads to show the different shades of grey. However, it was expensive to produce photographs, so around the 1970s, stippling or the ‘pointillé’ technique became popular. Different degrees of grey could be obtained by using ink to draw small dots densely or sparsely. These drawings could be reproduced simply and cheaply through photocopying, but the drawings themselves took much longer to produce. In recent years, improvements in scanning techniques have led to a shift back to pencil drawings, on plain or textured paper, for good quality scientific illustrations." 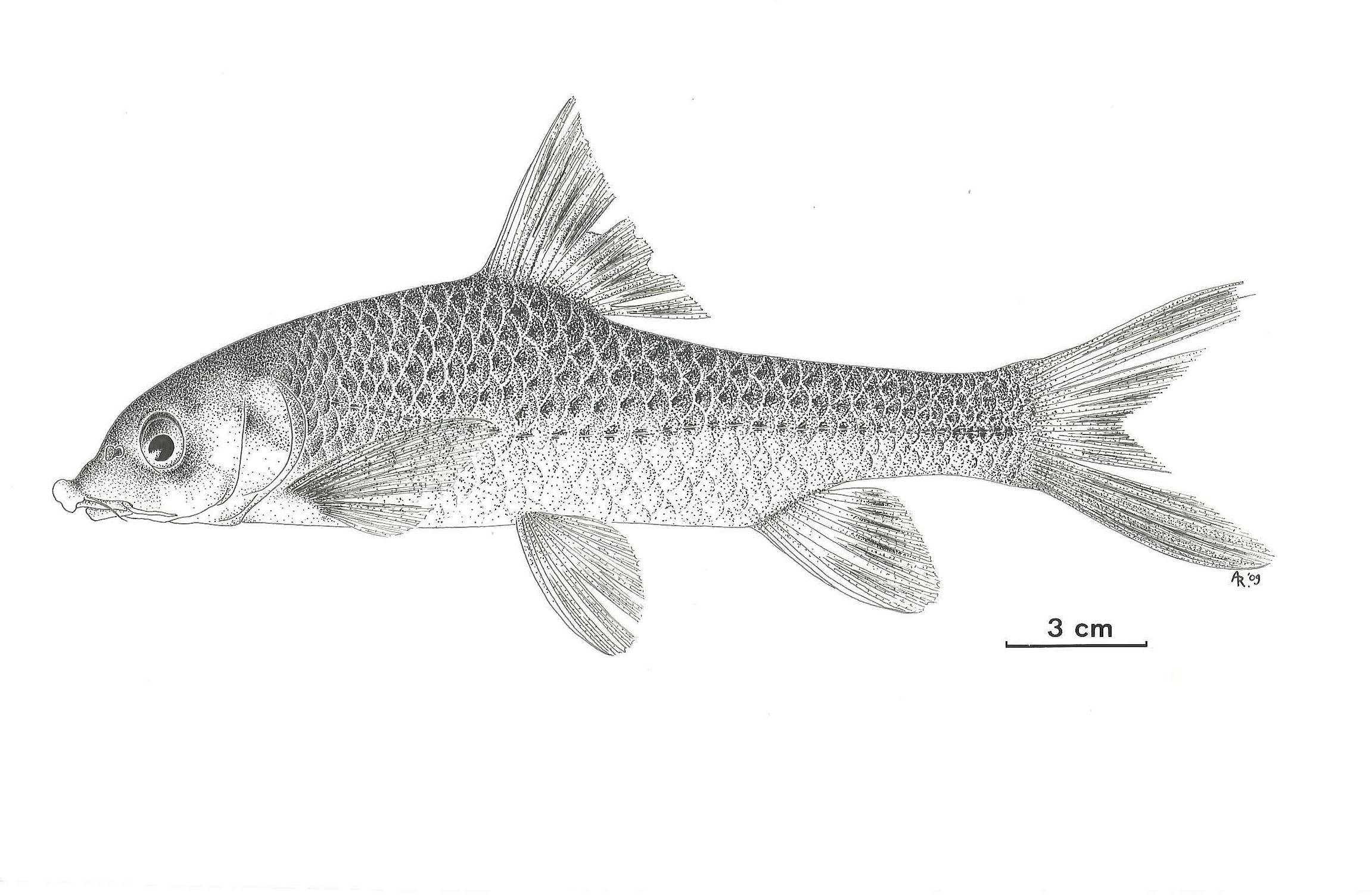 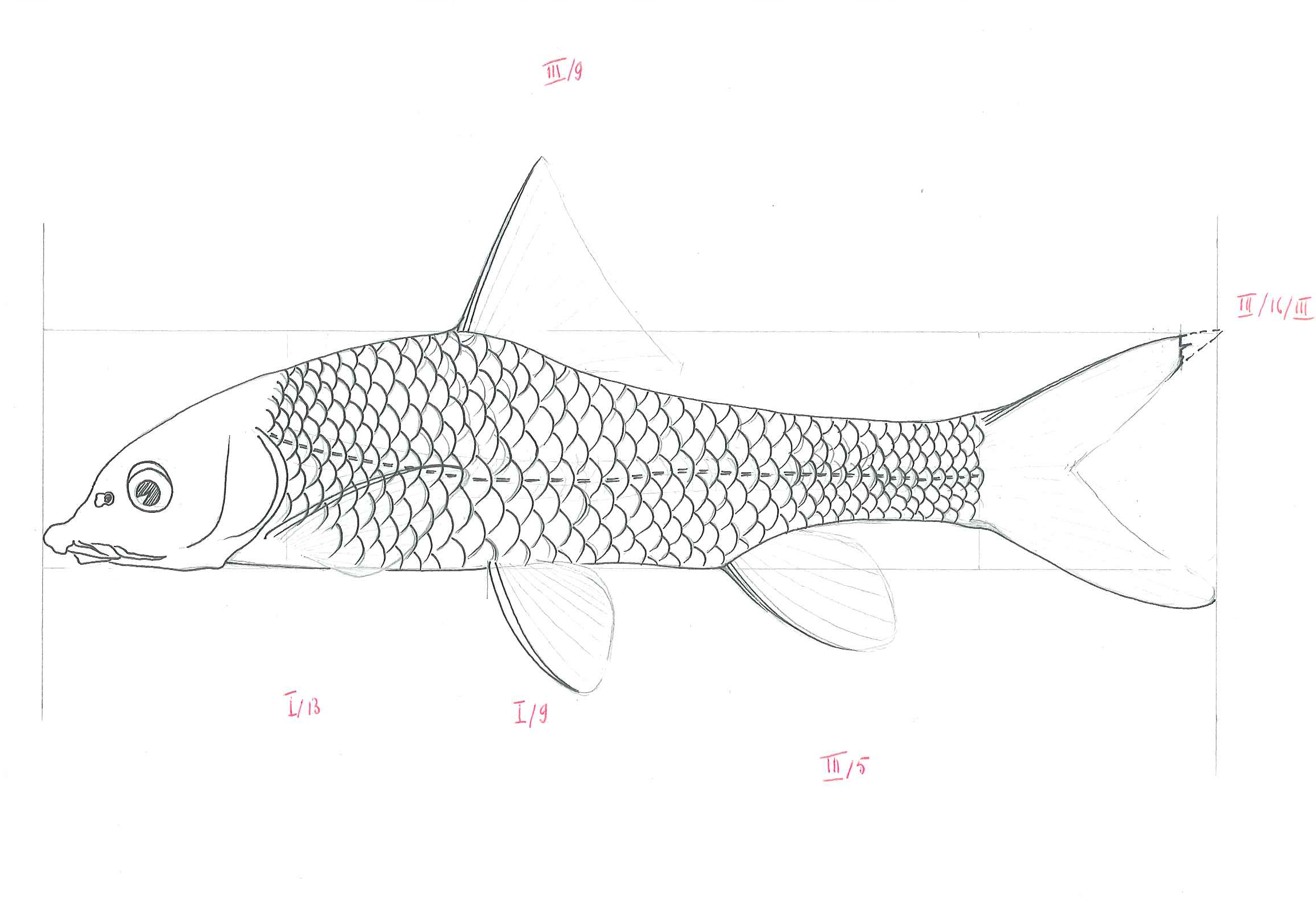 Preparatory sketch, with the most important characteristics of the new species (Labeobarbus sp.n.) 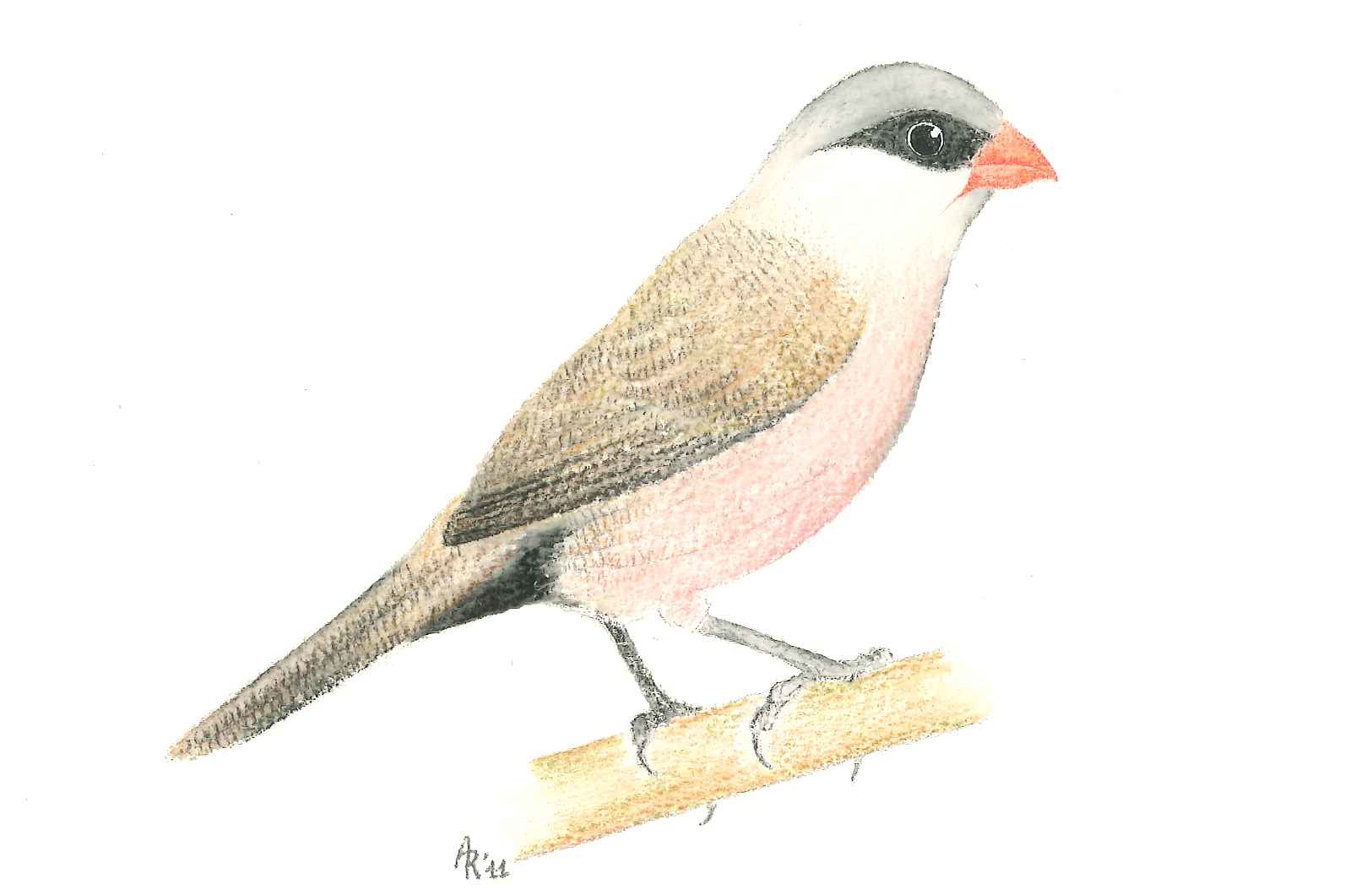 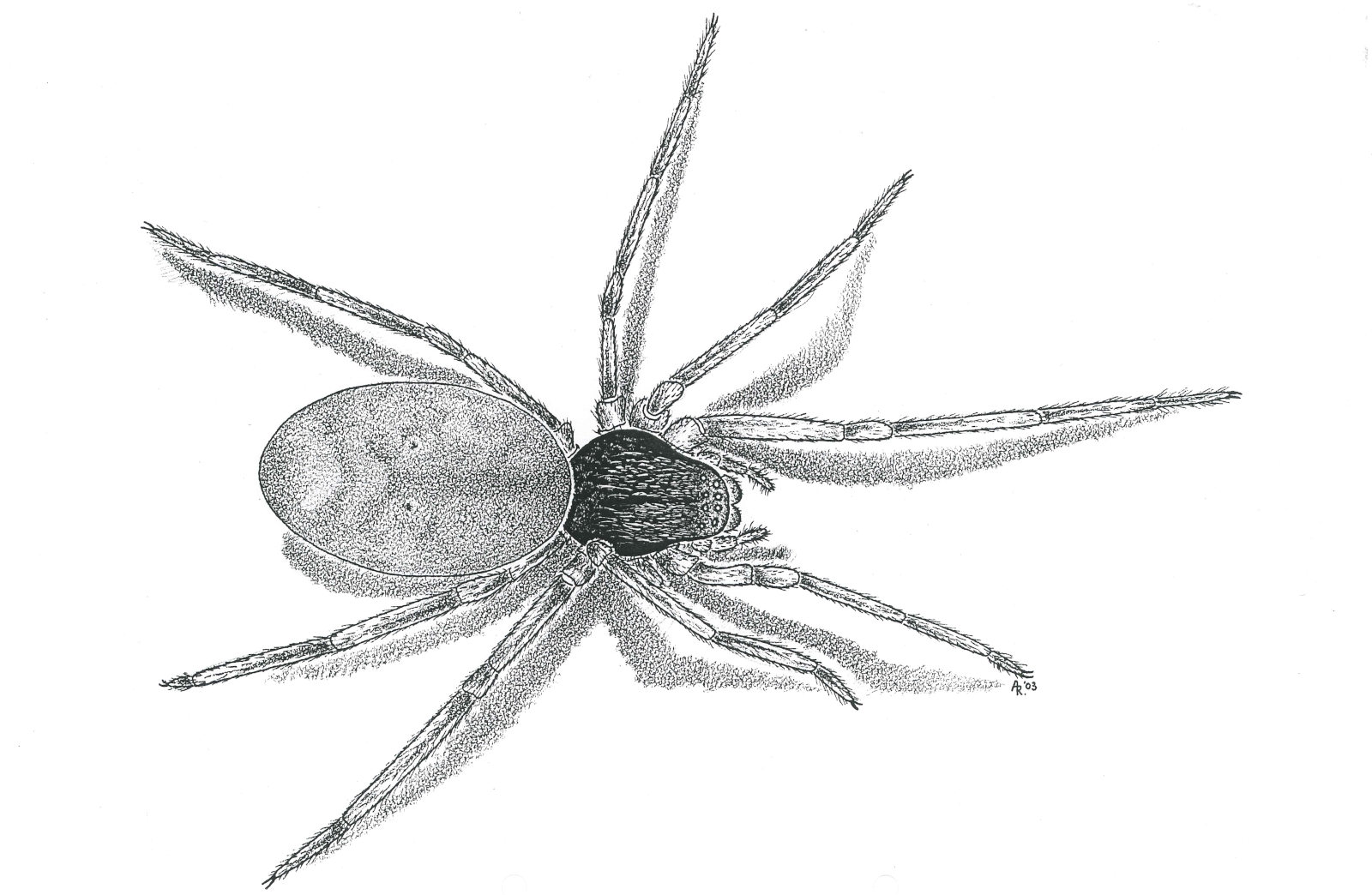 Spider from the Dictynidae family. Example of a pencil drawing.
More info