How far should people go to save an endangered species? Is armed resistance the only solution in the fight against poaching and illegal logging? Will African megafauna soon only exist in zoos, or as frozen sperm and egg cells?

And what about the often-dominant presence of Europeans in African conservation projects? 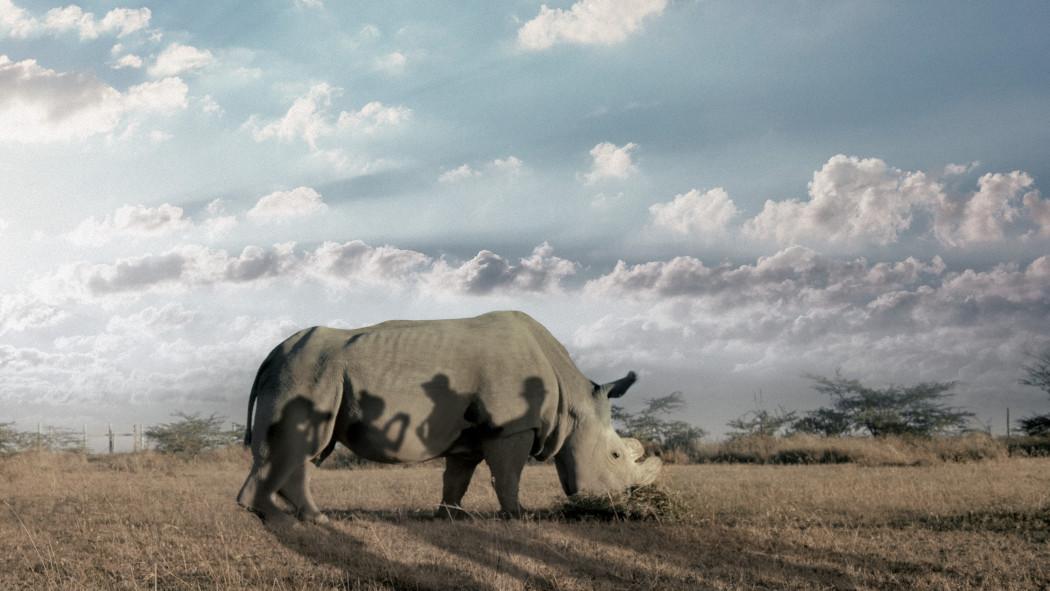 On International Biodiversity Day, 22 May, the AfricaMuseum invites you to join and think about these and other questions. A panel of international experts will join in the effort during a live debate. The screening of the documentary The Last Male on Earth (2019) by director Floor van der Meulen will provide the spark to start off this discussion.

On 19 March 2018 Sudan, the last male northern white rhino, died in a Kenyan park. He belonged to a subspecies that is about to disappear at the hands of man. Some scientists however continue to believe that the species could one day resurrect using frozen sperm. In The Last Male on Earth director Floor van der Meulen follows the final days of Sudan. Why does a species on the verge of extinction evoke so much emotion?

The film is in English, with French and Dutch subtitles. The debate will be held in English and French. For technical reasons, the registration form is only in French. Thank you for your understanding.

The documentary will remain available for you to watch online until 23 May 2020, 8pm, via the link in the registration email.

Biodiversity in Central Africa is a common thread both in the research and in the permanent exhibition of the AfricaMuseum.

The Last Male on Earth is a production by Cassette for timescapes and Een van de jongens.

With the technical support of

The documentary will remain available online until 23 May 2020, 8pm, via the link in the confirmation email of your registration.