A century of Congolese Art in Antwerp

One hundred years ago, during the colonial era, Congolese art and utensils came into the possession of the city of Antwerp for the first time. These objects are now part of the collection of MAS | Museum aan de stroom.

Following this project, curator Els De Palmenaer and co-curator Nadia Nsayi will give an insight into the creation of this temporary exhibition, which focuses on 100 objects. What can the visitor expect? And how did the MAS collaborate for this project in Belgium and in Congo? 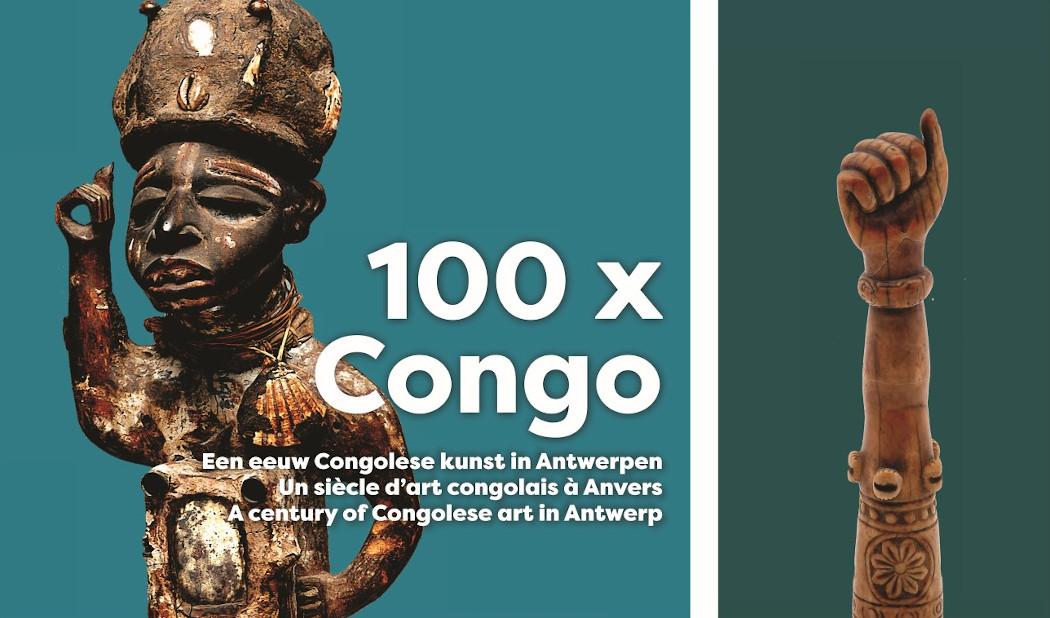 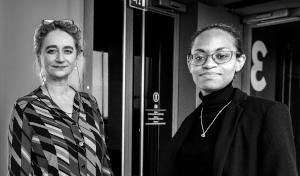 > More info about the exhibition 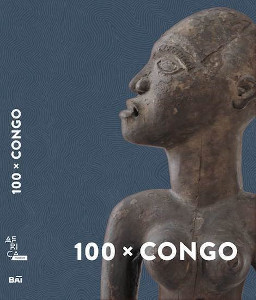 Order the book in Dutch or in French.

The AfricaMuseum has contributed to this temporary MAS exhibition by exceptionally lending two objects from its permanent display from October 2020 to March 2021, as well as co-financing the French translation of the Dutch accompanying book.

Free, but registration is required.