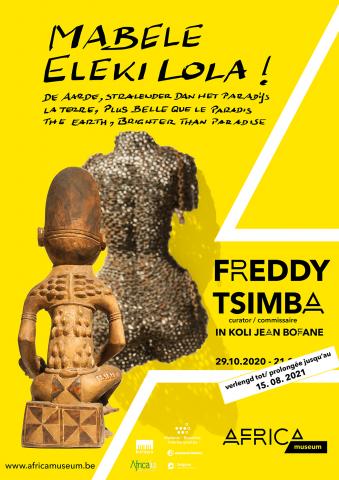 Subtitle
Science and Culture at the Royal Palace of Brussels 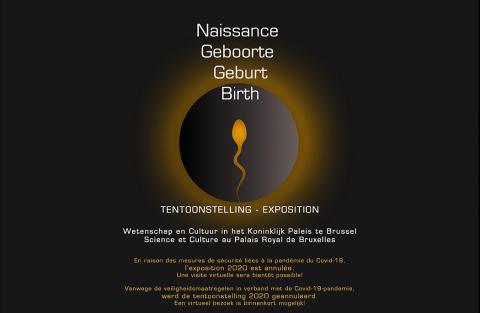