The ‘functional’ art of the Omo valley herdsmen 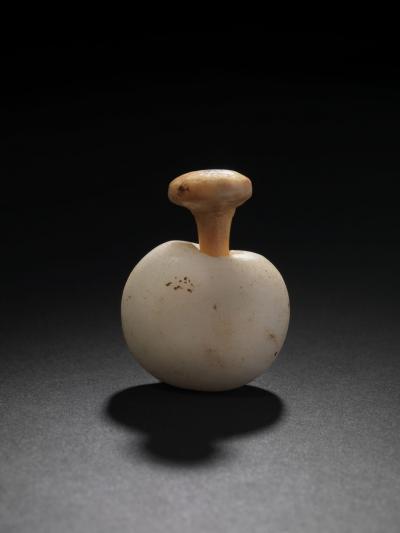 The barren lowlands along the lower reaches of the Omo river in south-west Ethiopia are occupied by various groups of herdsmen who speak Nilotic, Cushitic, Surmic and Omotic languages. Their material culture is remarkable in many ways. The nature and style is strongly determined by the lifestyle of the Omo people, which is richly illustrated by the Royal Museum for Central Africa’s collection of ethnographic objects from this region.

The peoples of the Omo valley share many characteristics due to their intense contacts and their shared passion for livestock. They mainly breed cattle, sheep and goats. Not only is livestock a major source of food to ensure the survival of the group during hard times, it is also a means of payment to acquire various rights. Livestock, for example, makes up for the largest part of the dowry. Ownership of livestock essentially determines social status.

The Omo valley is frequently hit by long periods of drought. The instability of climate conditions regularly force the herdsmen to migrate in order to ensure the survival of their cattle – and therefore of themselves. They also try to do some farming whenever possible. The diversification of sources for food they thus seek to obtain is an essential part of their survival strategy.

There is not much room in semi-nomadic societies for large or heavy objects. One or two beasts of burden must be able to carry all the family’s household goods. The limitation this poses on their material culture does not mean that the Omo peoples neglect or despise their most important objects. On the contrary, they are generally made with the utmost care. In this regard we can qualify them as being ‘functional’ art. Much attention is paid to the body as a means of expression of personal identity. People like to express their identity in a very visual way, through their headdress, clothing and adornment.