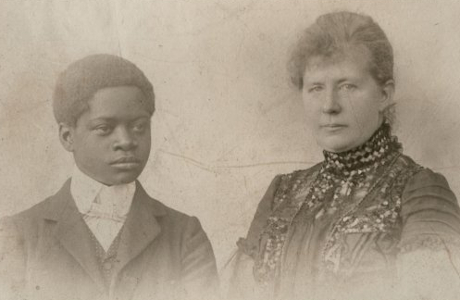 Paul Panda Farnana plays an important role in the history of the Democratic Republic of Congo. Farnana was a Congolese agronomist, nationalist and pan-Africanist. He helped lay the foundation for Congolese nationalism that would eventually lead to independence. Farnana also used his position to fight against the injustices that the Congolese faced under colonial rule. 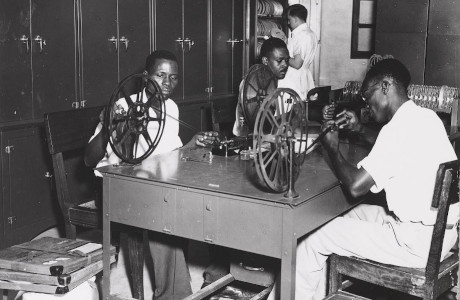 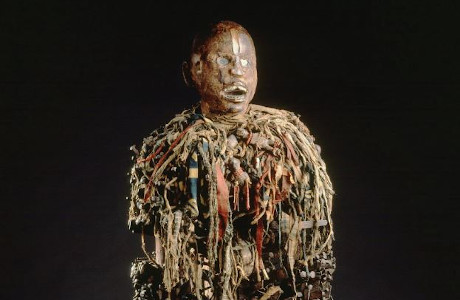 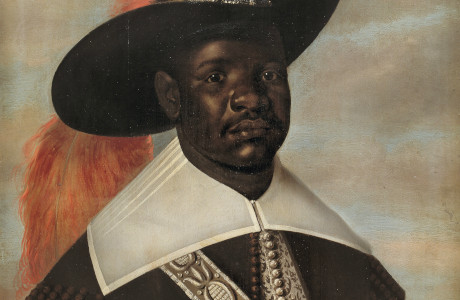 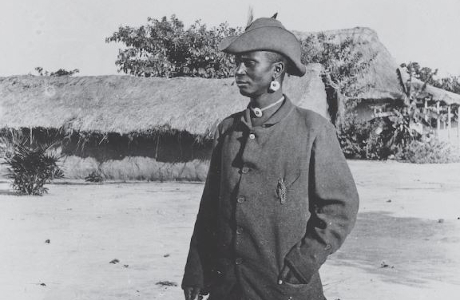 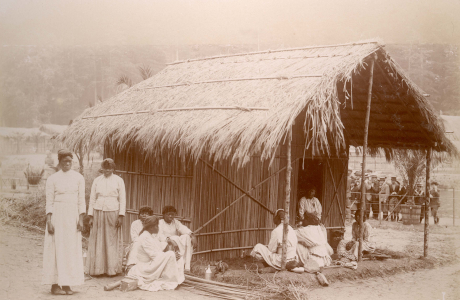