This book, which is being published to mark the reopening of the museum, unveils an ensemble of 77 important works from the collection held by the Royal Museum for Central Africa. A range of academics, conservators and experts on African art provides an examination
and analysis of each of these pieces. Many of the works brought together here can be found in the gallery assigned to the temporary exhibition Unrivalled Art.
Others can be encountered in the rooms devoted to the permanent exhibition. And some of the works afford a glimpse behind the scenes at the RMCA, in the hushed atmosphere of the depots, about which the general public is largely unaware.

Researcher and curator Julien Volper has selected pieces that come not only from the Congo, but also from other countries, such as Angola or Gabon. Sometimes they are physical testaments to lost cultures dating from the eighth to tenth century, or even dating to tens of thousands of years ago!

However, most of the works belong to the more recent period of the nineteenth and twentieth centuries. All of these masks, statuettes, ivories, weapons, receptacles and other artefacts express a genuine creativity – a creativity described so aptly in 1919 by the theorist Vladimir Markov: ‘[…] this [African] art is unrivalled anywhere else in the world.' 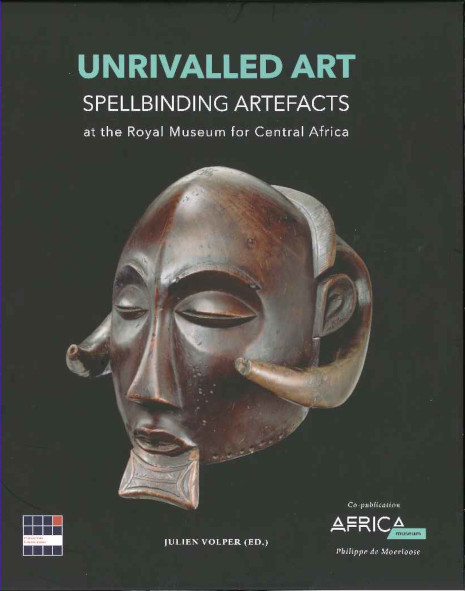