Film screening followed by a discussion

Due to the sanitary situation, the museum has decided to postpone the film screening. People who have registered can still visit the exhibition.

On the occasion of the exhibition Human zoo. The age of colonial exhibitions the AfricaMuseum organises on Saturday 11 December at 3 pm the screening of the film Sauvages. Au coeur des zoos humains (2018), directed by Pascal Blanchard and Bruno-Victor Pujebet and narrated by Abd Al Malik.

For more than a century, from 1810 to 1940, people exhibited other people by presenting them as savages or monsters in real human zoos. More than one and a half billion visitors discovered thirty-five thousand exhibits around the world. History had forgotten their names. They are called Petite Capeline, a Fuegian from Patagonia (Chile), Tambo, an Australian aborigine, Moliko, a Kalina from Guyana, Ota Benga from Congo, Jean Thiam, a Wolof from Senegal, Marius Kaloïe, a Kanak from New Caledonia... Sauvages, au coeur des zoos humains retraces the destinies of six of them with the help of the greatest international specialists, based on exceptional archives and images, and by collecting the unpublished testimonies of their descendants. 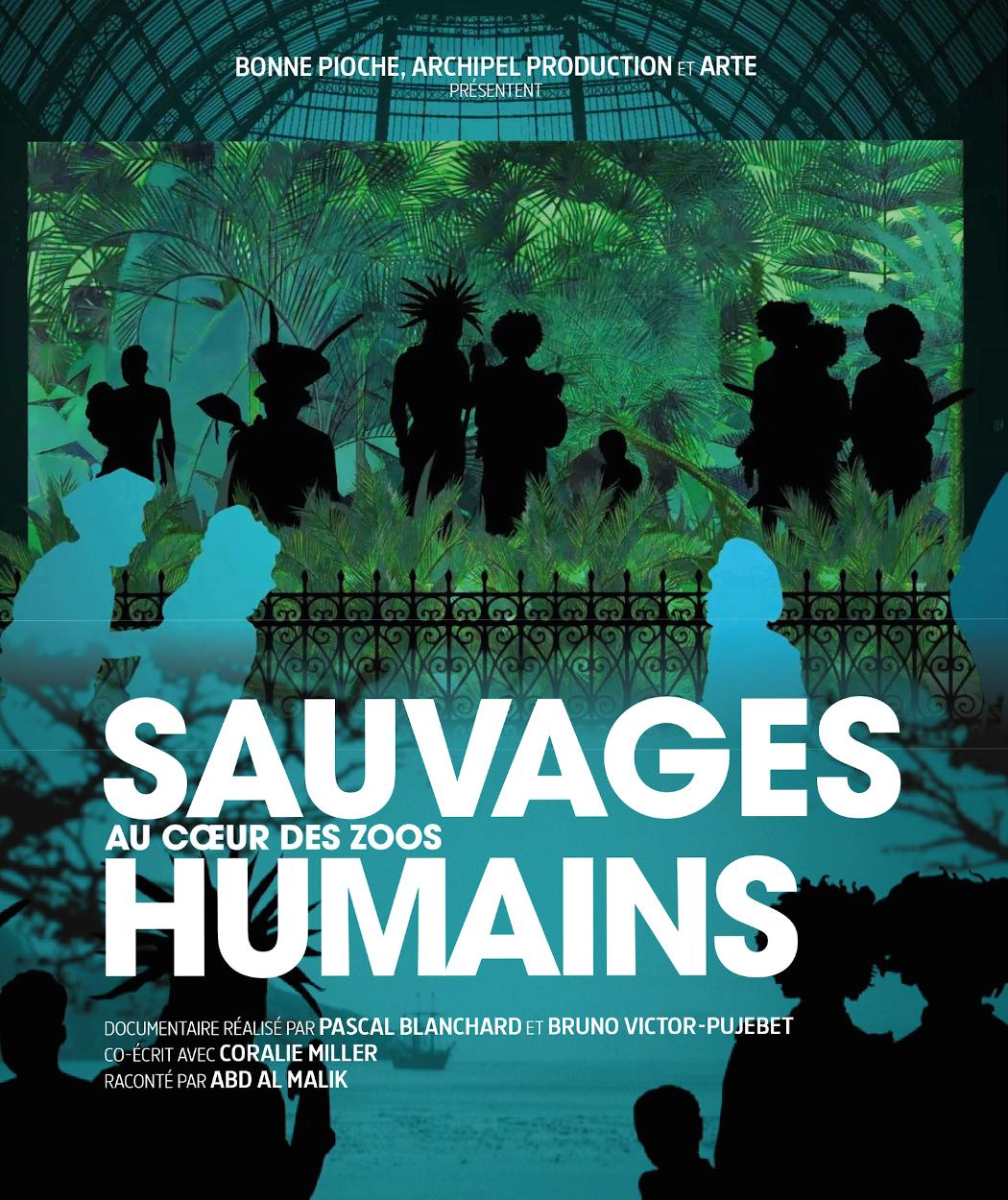 Auditorium of the AfricaMuseum, entrance via the Welcome Pavilion (building A on the map)

Registration is mandatory.
A Covid Safe Ticket will be required and a mask must be worn.