A history in documents from the Henry Morton Stanley archives

In this MuseumTalk, Mathilde Leduc-Grimaldi presents her and James L. Newman’s latest book Finding Dr. Livingstone. A History in Documents from the Henry Morton Stanley Archives. 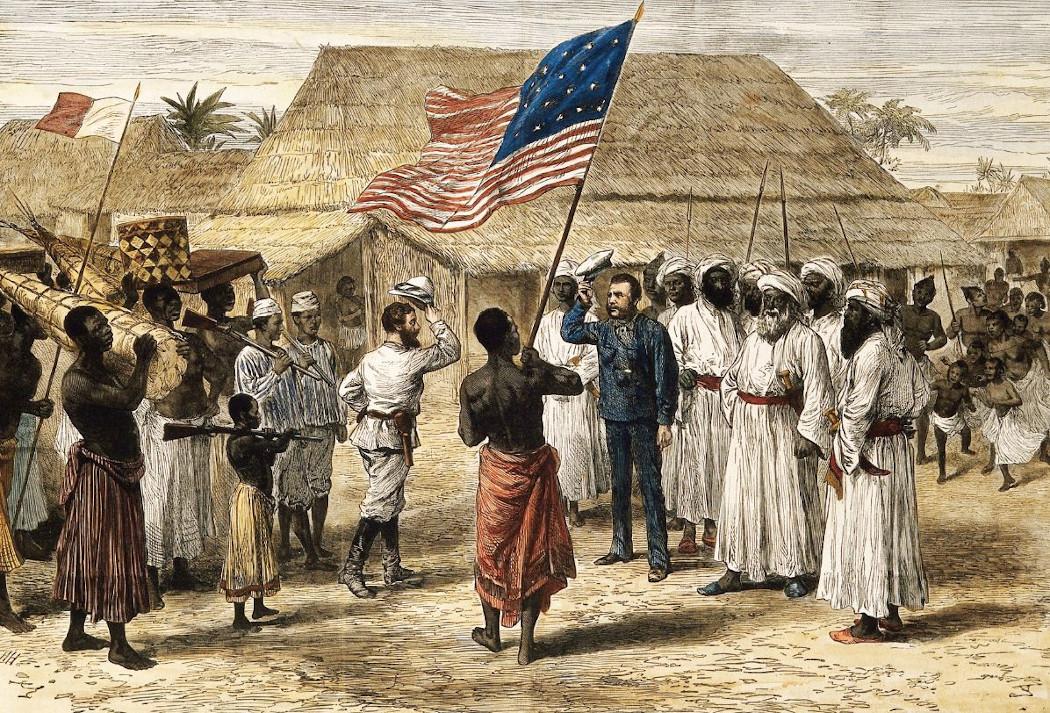 This eye-opening perspective on Stanley’s expedition reveals new details about the Victorian traveler and his African crew on the brink of the colonial Scramble for Africa. 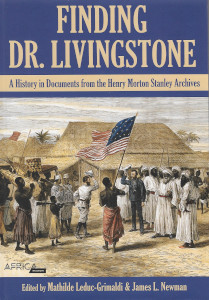 In 1871, Welsh journalist Henry M. Stanley travelled to Zanzibar in search of the “missing” Scottish doctor and missionary David Livingstone. A year later, Stanley emerged to announce that he had “found” and met with Livingstone on Lake Tanganyika. His alleged utterance there, “Dr. Livingstone, I presume,” was one of the most famous phrases of the nineteenth century, and Stanley’s book, How I Found Livingstone, became an international bestseller.

In this volume Mathilde Leduc-Grimaldi and James L. Newman transcribed and annotated the entirety of Stanley’s documentation available in the Stanley Archives held in trust at the RMCA on behalf of the King Baudouin Foundation. For the first time in print, a broader narrative of Stanley’s journey is now accessible that includes never-before-seen primary source documents—worker contracts, vernacular plant names, maps, ruminations on life, correspondence, lines of poetry, bills of lading—all scribbled in his field notebooks.

Finding Dr. Livingstone is a crucial resource for those interested in exploration and colonization in the Victorian era, the scientific knowledge of the time, and the peoples and conditions of Tanzania prior to its colonization by Germany. 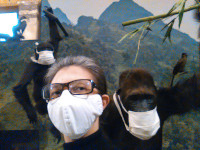 Mathilde Leduc-Grimaldi is curator of the Henry M. Stanley Archives and Collections at the Royal Museum for Central Africa. With Pr. James L. Newman, she edited Adventures of an American Traveller in Turkey, by Henry Morton Stanley. Her past exhibitions include Dr Livingstone, I presume? (2013). She is in charge of archives and history training programs for graduate students, archivists, and librarians from Central Africa.

Join us each month for an exciting talk about one particular aspect of the permanent exhibition! Take a look behind the scenes of the AfricaMuseum and discover the work of its scientists and its collaboration with African artists.

ORDER THE BOOK
Language
In English