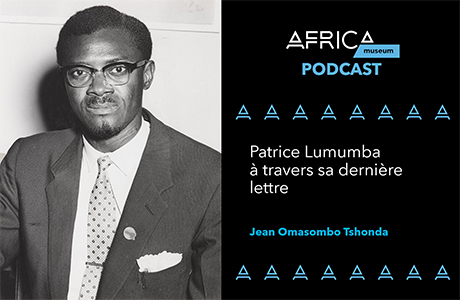 A few months after Congo's independence, Patrice Lumumba was assassinated. Political scientist Jean Omasombo Tshonda looks at his last letter, written a few days before his death, to discuss who Lumumba was, as well as his frustrations and hopes for true independence for his country.

Listen here or in podcast apps