Artificial lakes, a paradise for parasites?

Biologists from the Royal Museum for Central Africa and KULeuven demonstrate how a tiny North American freshwater snail can fuel the spread of infectious diseases in Africa. The snail was found in large numbers in Lake Kariba, which is the largest artificial lake in the world, located in Zimbabwe. More than half of the snail population was infected by a notorious parasite: the liver fluke. This flatworm affects the liver of both ruminants and humans. The researchers indicate that artificial lakes are especially vulnerable to invasive species, which travel the world thanks to globalization.

Researchers from the RMCA and KULeuven discovered large numbers of a North American freshwater snail species in Lake Kariba, the largest manmade lake in the world. This snail is new to the lake. In addition, the researchers showed the majority of these snails to be infected with a liver fluke.

This parasitic flatworm is estimated to infect 2.4 million people in more than 70 countries. The parasite is known to cause huge economic losses in the livestock industry worldwide. The parasitic larvae develop inside the snail. Once developed, they emerge from the snail and encyst on aquatic plants. Humans and animals become infected by consuming these plants or by drinking contaminated water.

The researchers also found a second invasive species: the South American common water hyacinth, which does not occur naturally in Zimbabwe. Due to globalized trade and transport, plants and other organisms are introduced into new areas. These introductions can trigger a negative cascade effect, as is shown by this study. Indeed, the water hyacinth is both a habitat and a source of nutrients for freshwater snails. In turn, these snails form the perfect incubator for parasitic liver flukes.

‘This chain reaction of biological invasions is more likely to occur in artificial lakes’, parasitologist Tine Huyse (RMCA) explains. ‘These lakes are particularly vulnerable because new ecosystems are still relatively ‘uninhabited’. Similar to a new apartment with many empty rooms, invasive species can freely occupy the empty niches in the lake ecosystem.’

Mankind, a threat to mankind?

The Kariba dam was built in 1958 and supplies electricity to large parts of Zimbabwe and Zambia. ‘Such human interventions in nature can create new breeding grounds for vectors of infectious diseases, such as freshwater snails or malaria mosquitos. This has led to new epidemics in countries such as Egypt, Senegal and Ghana’, Tine Huyse explains.

This research stresses the importance of regular monitoring of invasive species – a red thread throughout the research of RMCA biologists. Such studies encourage a reflection on the impacts of our human activities: ‘We fight infectious diseases so hard, but at the same time, we unwittingly promote their spread’, says Huyse. The human impact on nature is a core theme of the ‘landscapes and biodiversity’ gallery in the new, permanent exhibition of the AfricaMuseum, which was reopened in December. 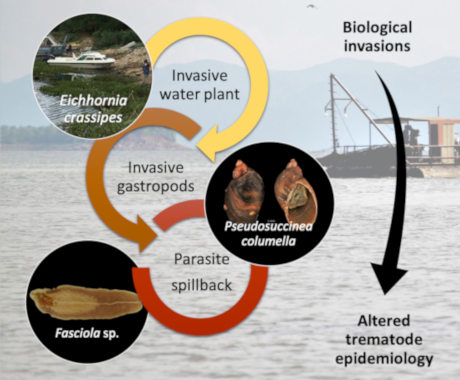 Cascade effect of biological invasions in Lake Kariba in Zimbabwe, the largest artificial lake in the world (©H. Carolus, RMCA). 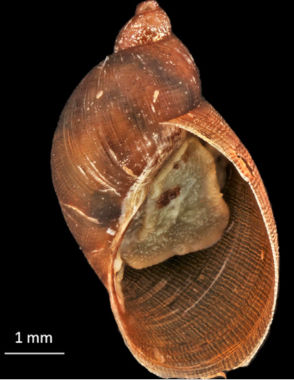 Further reading in the Science Journal for Teens: Why do invasive species like artificial lakes? 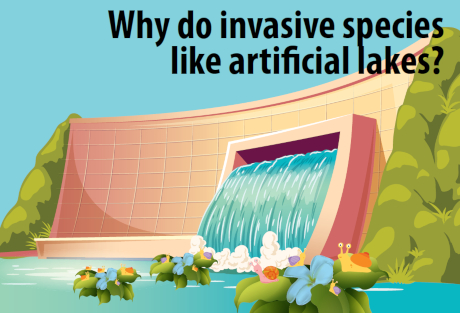