Since its foundation, the AfricaMuseum helped to create a negative image of ‘the Arabs’ in Eastern and Central Africa, in which the ‘barbary’ of the others highlighted the ‘civilization’ of the West. Acting as a rift zone, the museum also created an artificial barrier between East and Central Africa and a cleavage between African reality and European public. Direct contact with Congolese people was avoided and, under the influence of colonial propaganda, only a selective image of the Congo was exhibited. 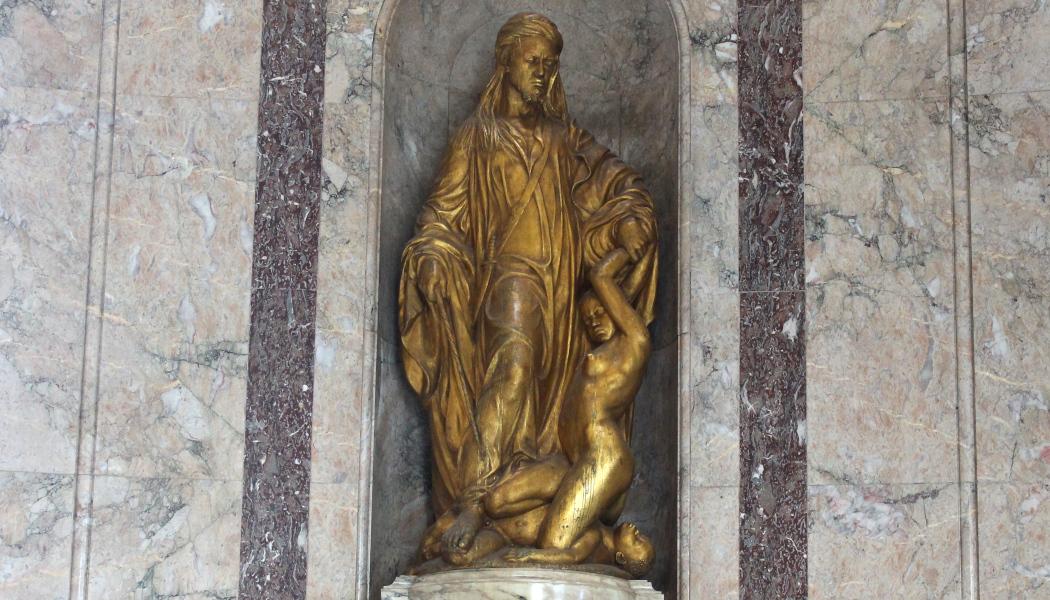 Maarten Couttenier is an anthropologist and a historian at the History and Politics service of the Royal Museum for Central Africa. Fields of study: museum history, colonial sciences, colonial culture and African history.

Join us each month for an exciting talk about one particular aspect of the permanent exhibition! Take a look behind the scenes of the AfricaMuseum and discover the work of its scientists and its collaboration with African artists.

Foyer, on level -1 of the Welcome Pavilion (building A on the map)