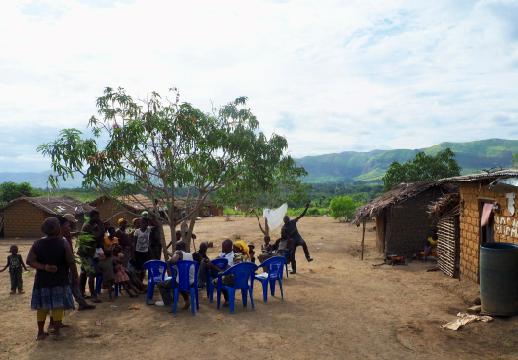 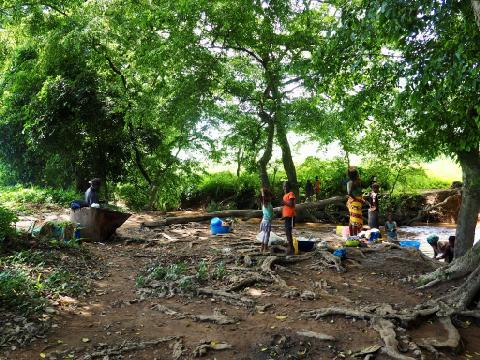 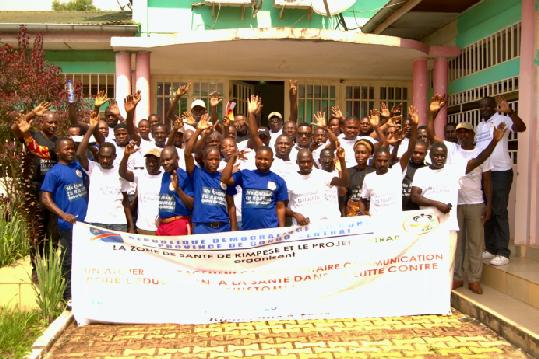 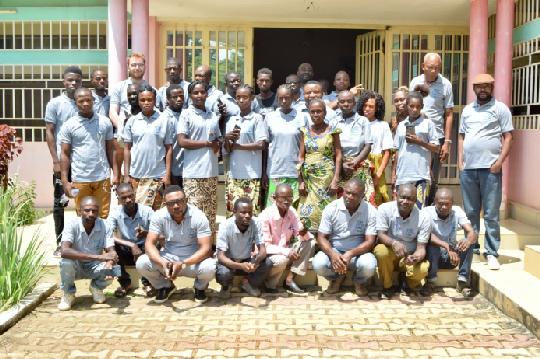 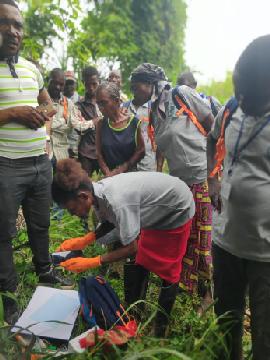 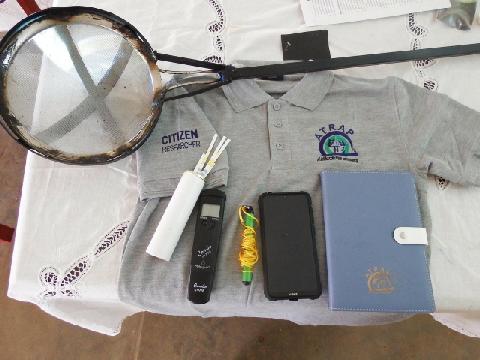 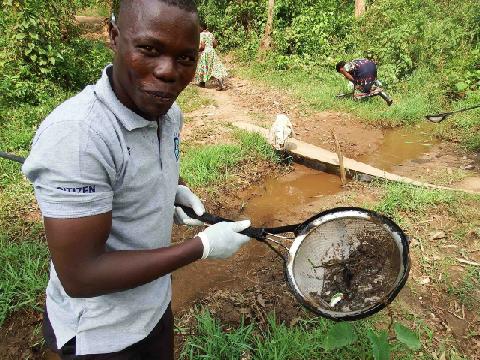 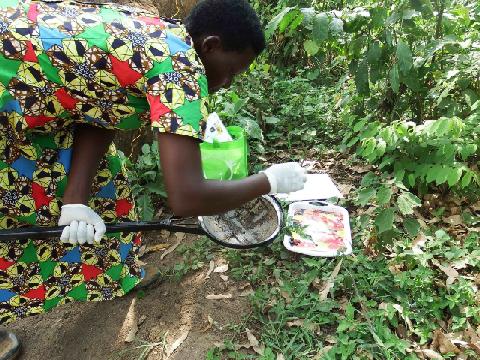 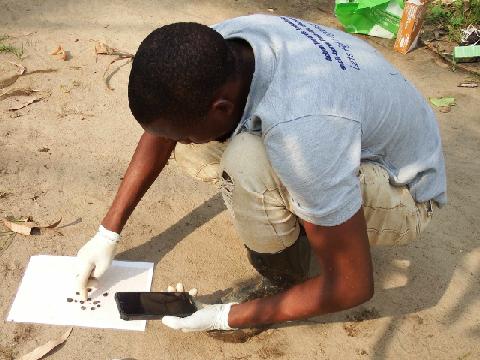 
Notes from the Field