Until 6 March 2022 the AfricaMuseum presents the exhibition Human zoo. The age of colonial exhibitions. In this context, author Naima Charkaoui will be signing her book Racisme: over wonden en veerkracht. On Saturday 29 January from 3 to 5 pm you can meet her in the AfricaShop of the museum.

On Wednesday 2 February she will take part in the online MuseumTalk Samenleven met/zonder racisme. 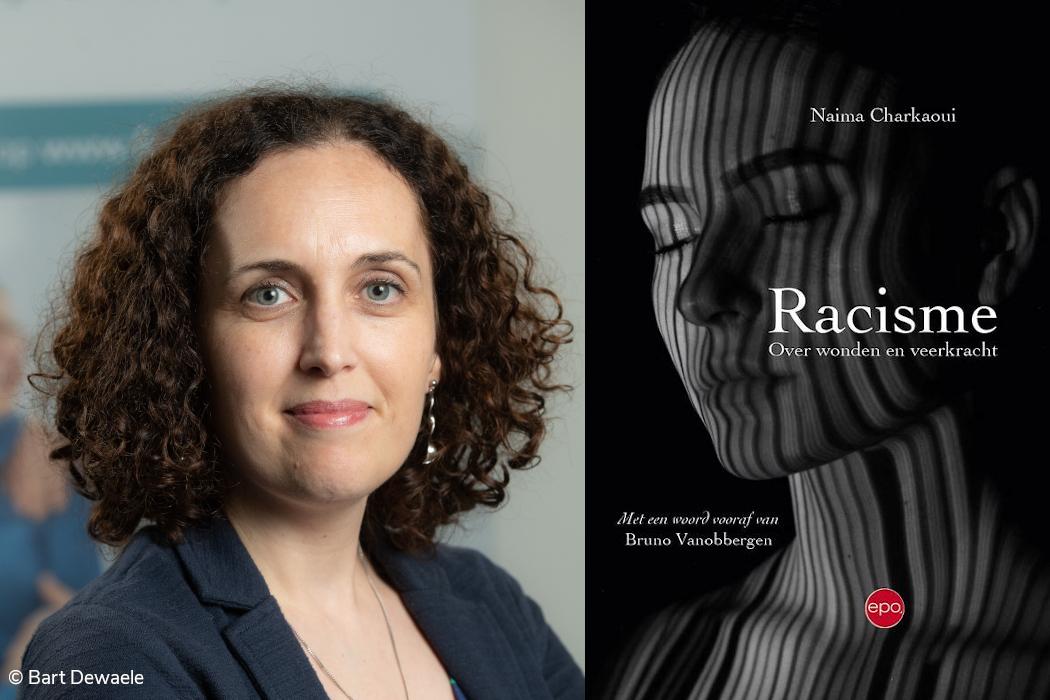 Who is the author?

Since 2001, Naima Charkaoui has been working on human rights, inequality and racism: first for more than 10 years at the head of the Minderhedenforum, later in the children's rights sector and currently on international solidarity. She wrote the book Racisme: over wonden en veerkracht (EPO, 2019), recently also translated into French as Racisme: une histoire de blessures et de résilience (L'Harmattan, 2021). 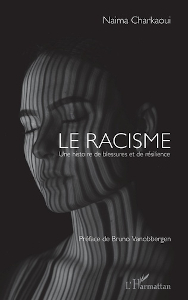 What is the book about?

There is something strange about the debate on racism. We argue about the labour market, education and housing. We argue about history books. We denounce the racism of the police. All of this is more than justified and we should continue to do so. But it is striking that we never talk about supporting the victims. As if, at a life-threatening crossroads, one were to confine oneself to making structural demands for greater traffic safety... while those who have been run over never see a doctor or nurse. This book argues passionately for more victim culture. Because racism does something to people, Naima Charkaoui teaches us using dozens of examples. She offers tools to deal with the consequences and focuses on resilience, resistance and hope.