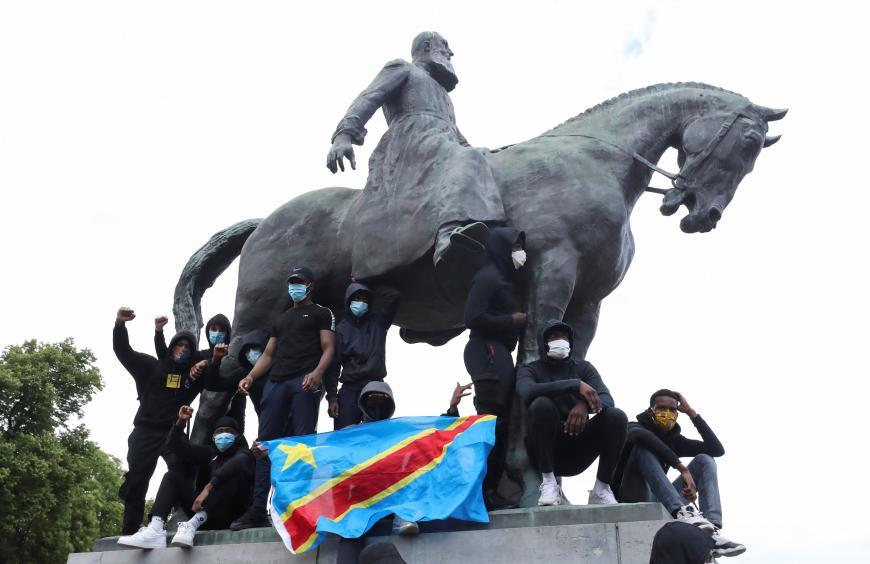 Until 6 March 2022, the AfricaMuseum is hosting the exhibition Human Zoo. The age of colonial exhibitions. Several European countries are conducting a debate on colonisation and decolonisation. In response to the Black Lives Matter protests, Belgium set up a Parliamentary Commission 'colonial past' in 2020, also known as the 'Congo Commission'. A year later, a group of ten experts published a first report.

What are the most important conclusions of the experts' report? How can former colonial powers develop a reparations policy? What role should African countries and the diaspora play in the search for historical truths and reparations?

Free but registration is mandatory.