In memory of Jean Lehmann. 2021
This database was initially created at the Catholic University of Louvain (Louvain-la-Neuve, Belgium) by Martine Baerts-Lehmann et Jean Lehmann.
In order to insure better conservation and technical management it was transferred to the Web site of the Royal Museum for Central Africa. 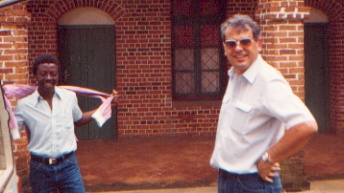 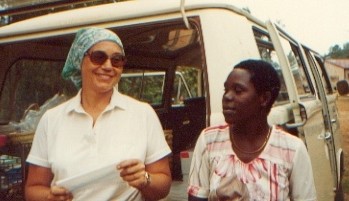